Warning: "continue" targeting switch is equivalent to "break". Did you mean to use "continue 2"? in /var/www/lolinc.dk/public_html/wp-content/plugins/wp-markdown/markdownify/markdownify.php on line 299
 Uncategorized – Greetings – Page 2 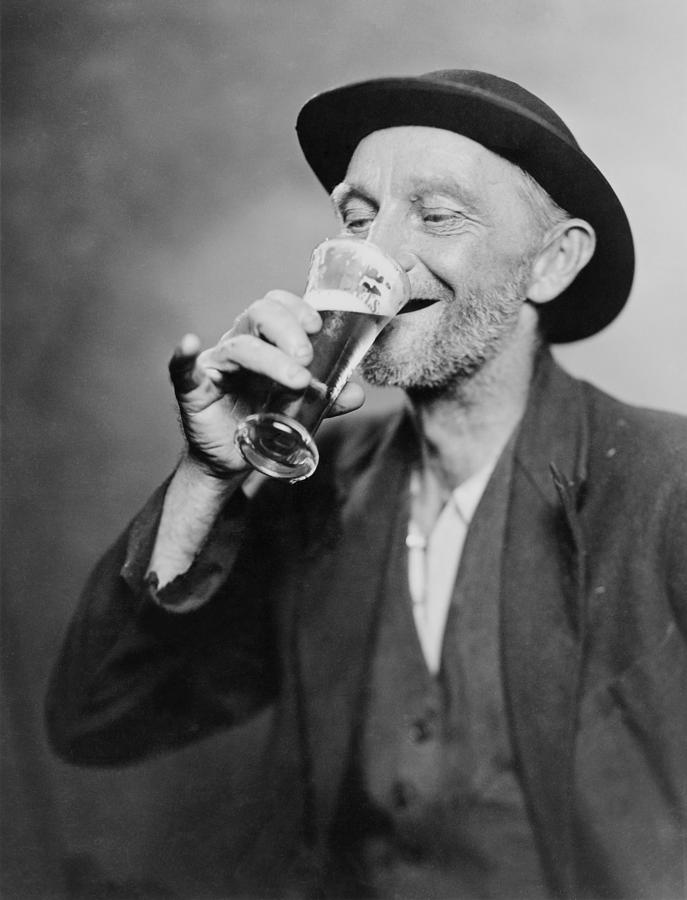 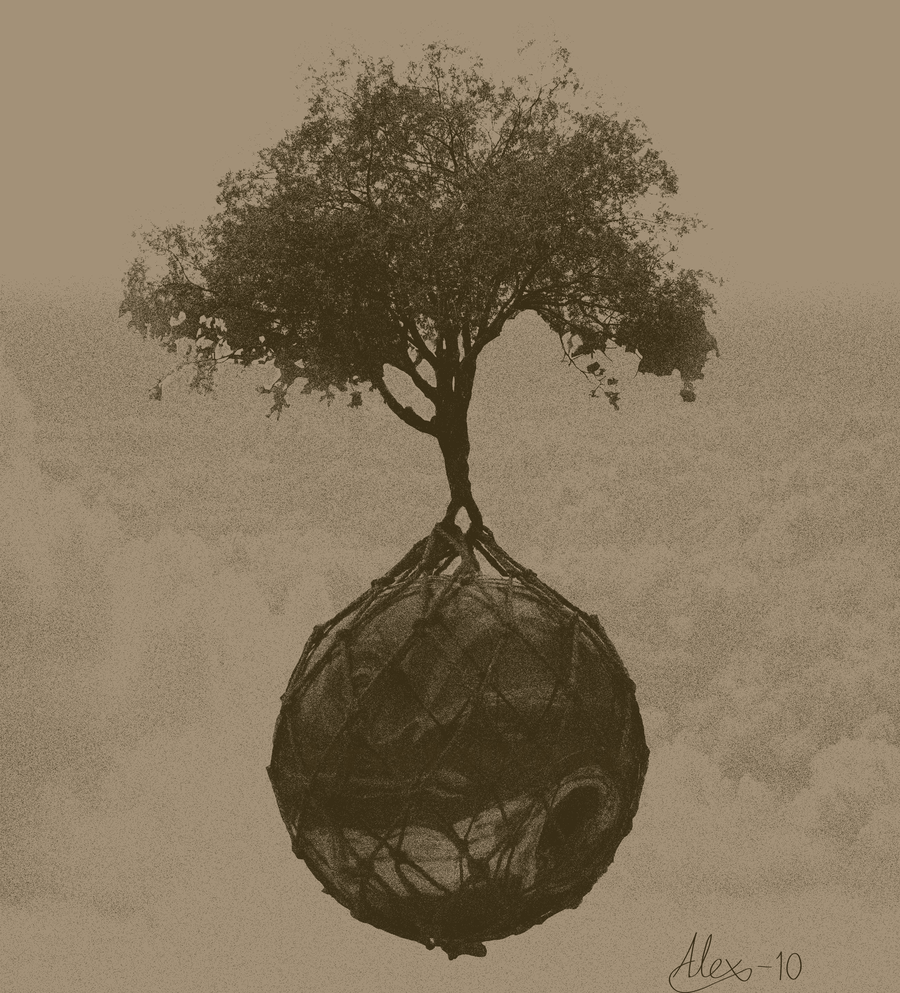 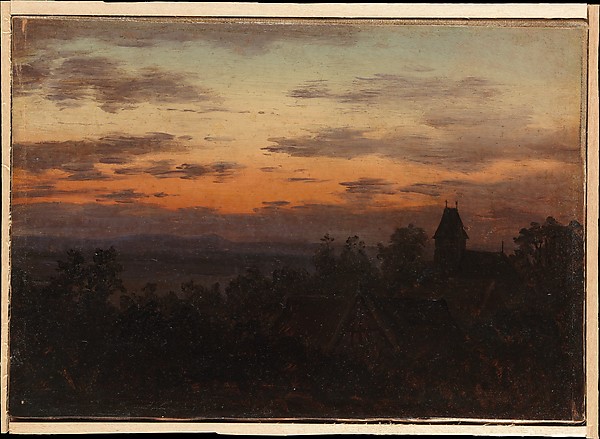 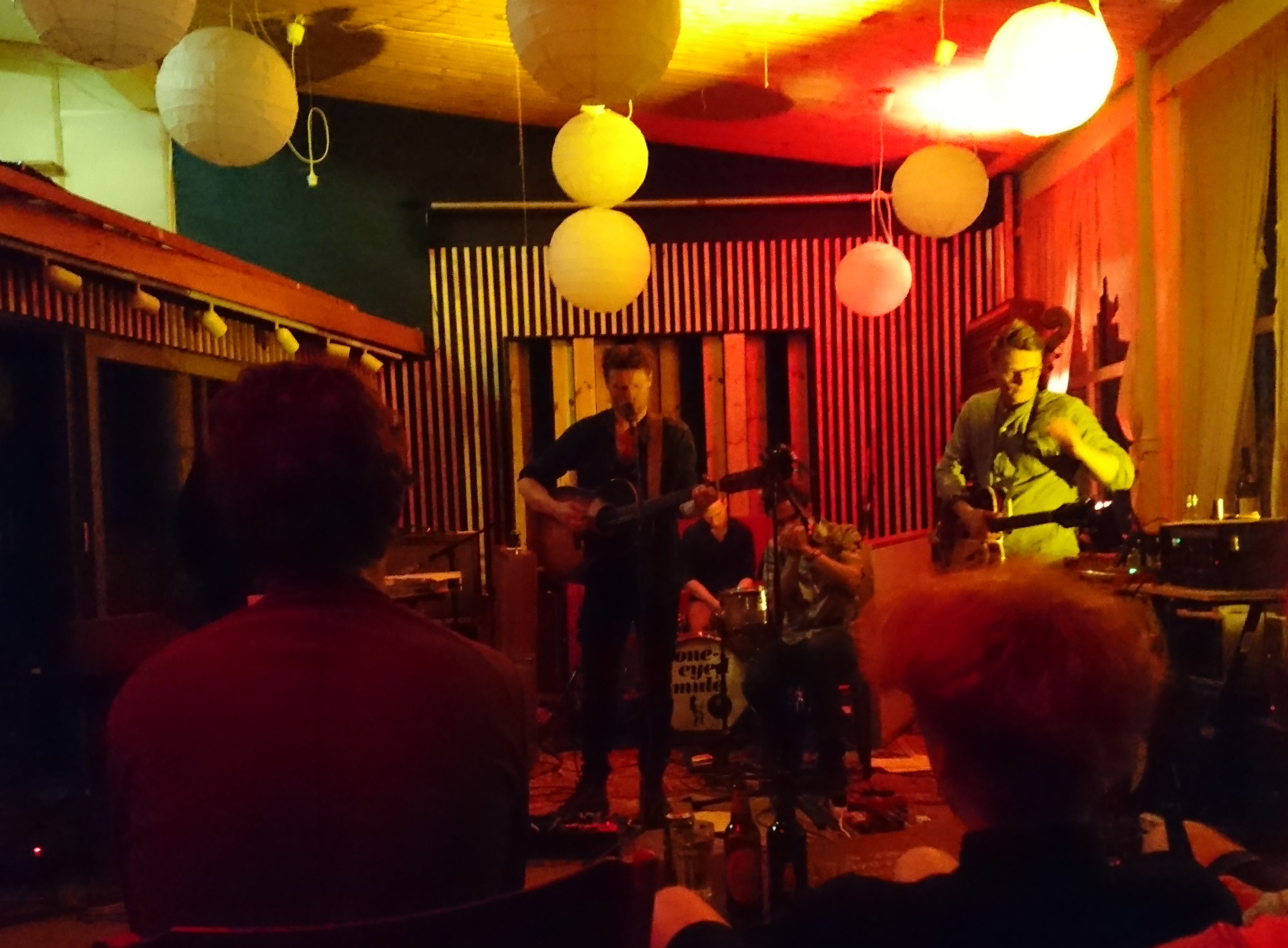 From an One-eyed Mule concert, live at their studio, recording a new album. Good Stuff.

The world is a hellish place, and bad writing is destroying the quality of our suffering. 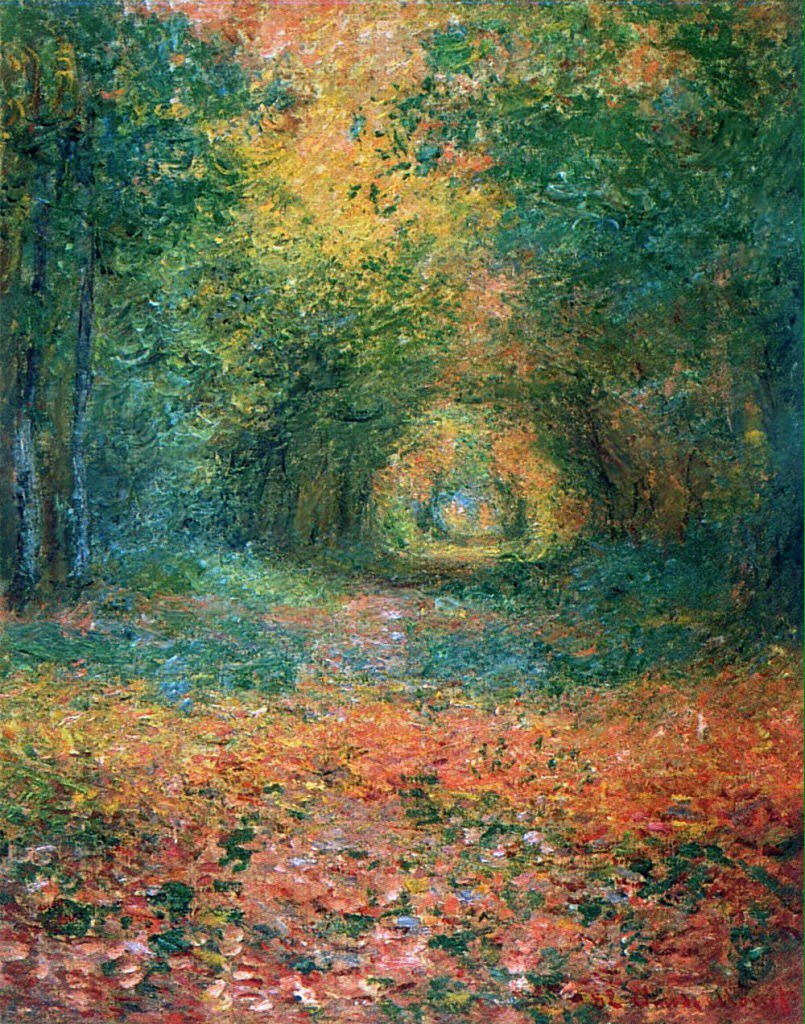 I don’t believe in an interventionist God
But I know, darling, that you do
But if I did I would kneel down and ask Him
Not to intervene when it came to you
Not to touch a hair on your head
To leave you as you are
And if He felt He had to direct you
Then direct you into my arms

Into my arms, O Lord 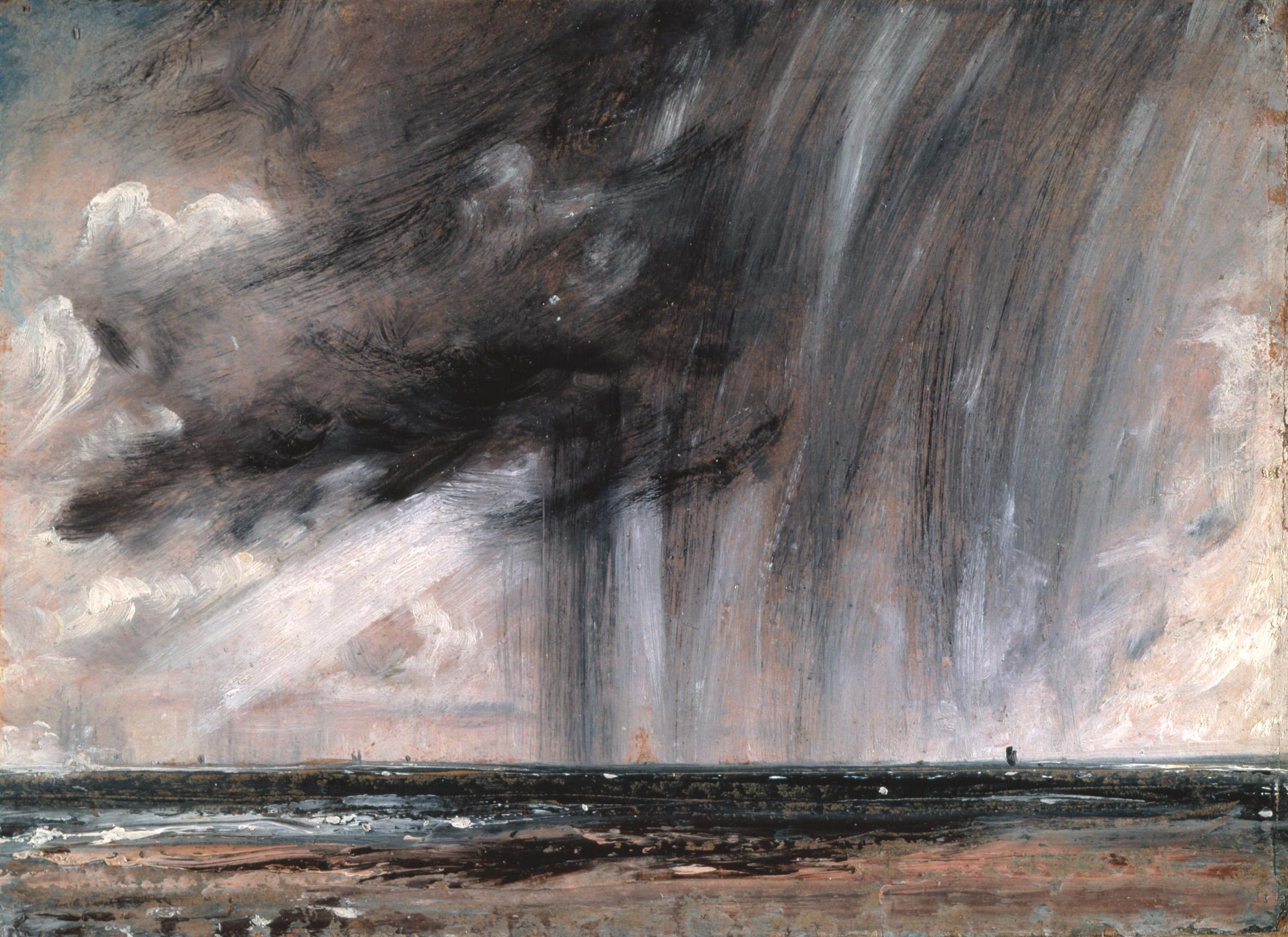 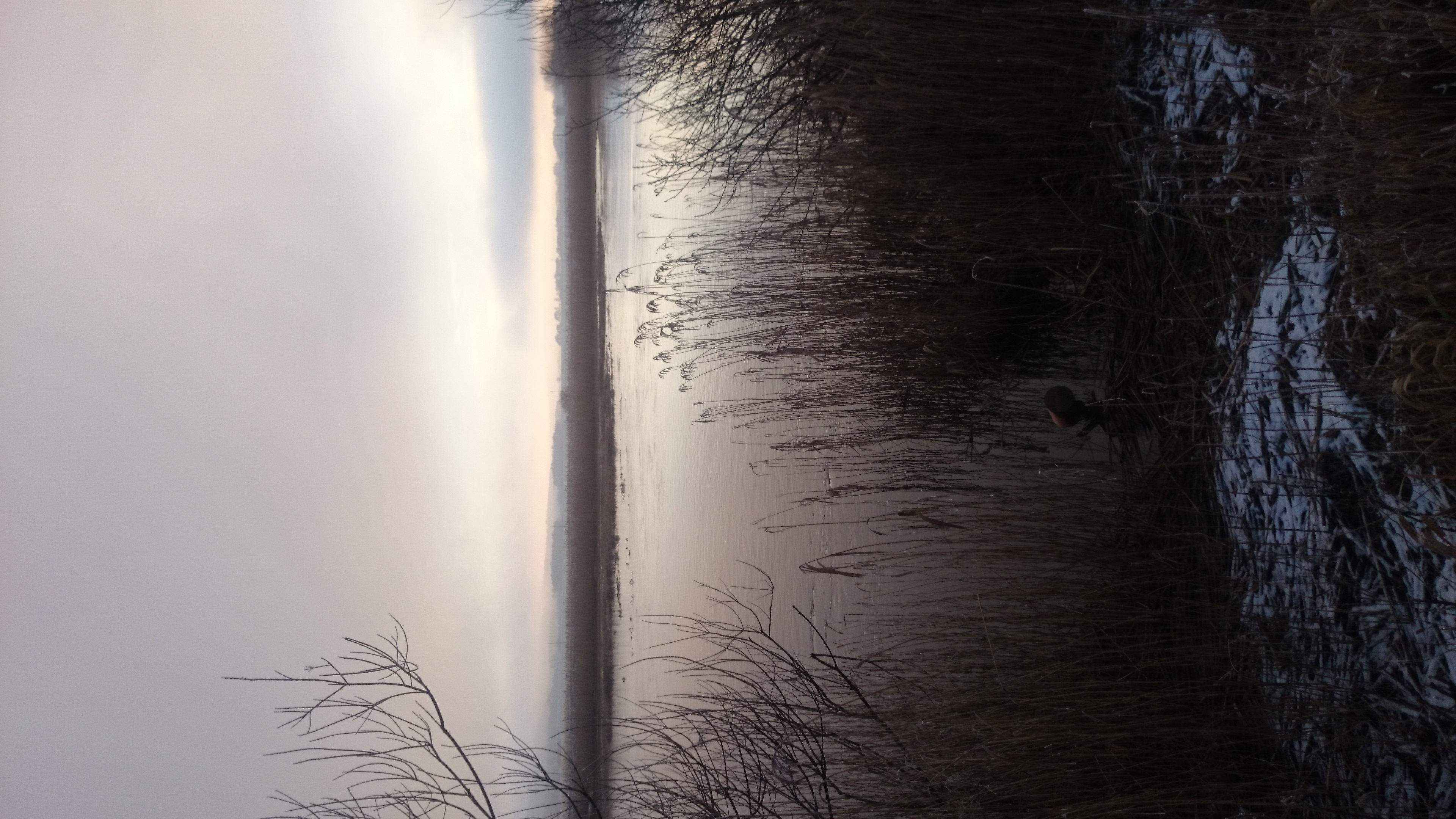 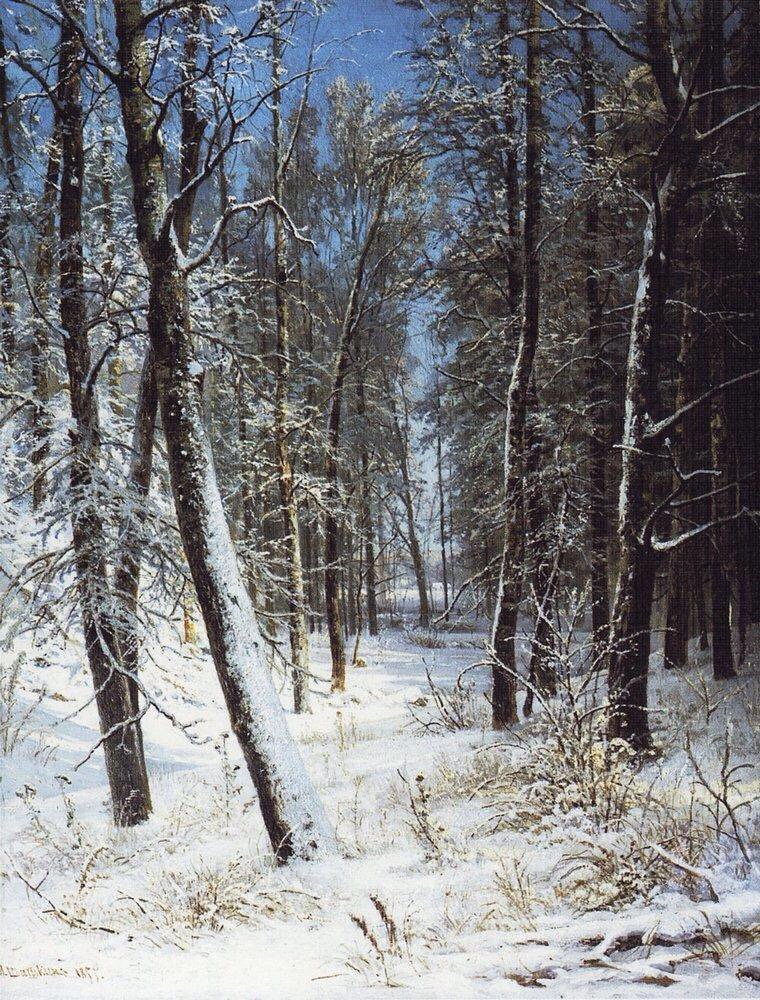 (This is actually an old post, but it never got posted, so here it goes):

…Or the pains of migrating from iTunes to any thing else.

This is a guide to (or a note on what I did when) converting a iTunes music library to an open standard and syncing the files to an Android device.

This is going to be one boring piece of knowledge, but if you are in the midst of transitioning from iTunes to something else, you want to read this.

Background (you can skip this)

I once had an iPhone 4s, it was nice and all. When the poor device was on it’s death-bed, I decided to give Android a spin again because I really couldn’t afford a new 64 GB iPhone – and to see if Android had gotten any better. I need at least 64 GB of storage for the main part of my music, out of the question.

I ended up with a Xperia Z1 Compact. It is a nice device and Android has come a long way in terms of stability and UX. However, I still think music management is a bitch on Android. Not if you just stream most of your music. But I don’t.

Having a ton of ALAC files from iTunes, my first attempt was to find a good music app for Android that supported ALAC. Of the few apps that did support ALAC, none really did the trick for me. Jet audio’s music app was probably my favorite of them, without being superb. (A the time mind you).

I used the small desktop program from DoubleTwist to sync my music to my device. Even though the DoubleTwist Android music player does not play ALAC files, it does transfer them if they are on your iTunes play-list.

The DoubleTwist player for Android is by far my favorite, but it does not play ALAC and it’s synchronization is buggy, slow and worst of all; it created noise artifacts in my transferred music files, making all the transferred files being of poor quality on the device, despite non of the files was being compressed in any way.

Finally being done with a time consuming project, I had time to do something radical about this problem.

DoubleTwist (along with most music apps for android) does play FLAC files flawlessly, therefore I decided to migrate from iTunes and ALAC to a more open standard.

In a perfect world I wanted to:

This wasn’t exactly easy and i did not succeed all the way, but mostly.

Step one: ctrl-c, then ctrl-v somewhere else

Allright, first of all: Make a copy/backup of your music library (this is really important).

Following the way i did it, you need two programs: JRiver Media Center and Music bee.

JRiver Media Center is availble for Windåse, Mac, Linux and it comes a price tag, BUT you can just use the free trial – it has all the same features.

Music Bee is free, but it is windåse only.

– Open JRiver Media Center and import your music library (or the copy of it ).

Then, you can filter files after all sorts of things: Bhe bitrate of the songs for example. You want to do this because it might not be all of your songs that are in ALAC format – and there is no need to convert those songs that are in the say mp3 or mp4 format.

– You could make a new smart play-list only with files that has a bitrate higher than 320, or just sort and select all those files directly from your main library.

Click “options” and MAKE SURE to set it up so the converted files will be put in the same directory as the source file.

Set the it to REPLACE the original file on disk to avoid dubs.

Start: this will take some time to compute depending on how many ALAC files you got in that fine music collection of yours.

– MAKE SURE to check the “include play-lists” (I believe it is not set on by default).

Once Music Bee is done importing, you should have your whole music collection with FLAC files. Hopefully you also have your play-lists too.

In Music Bee you can ALSO filter by bitrate, this way it will be easier to locate the new FLAC files.

You can also drag and drop a play-list from iTunes to Music Bee (pretty cool) – give it a spin.

Step five: Transfer to your phone

– Use Music Bee to sync all your music files (sorted in one or more play-lists) to your device.

If you can connect your memory card directly into your computers card reader, or through micro-SD card/USB converter (and not through your cable+phone) i highly suggest you do just that.

Enjoy your amazing music collection on your device with what ever music app that rocks your boat.

I hope it works out for you!

It should be noted that; the ability to remain sober and gracious is indeed a form of mild insanity.
I’m glad I gave my dad The Mincing Mockingbird
– though it was a selfish deed!